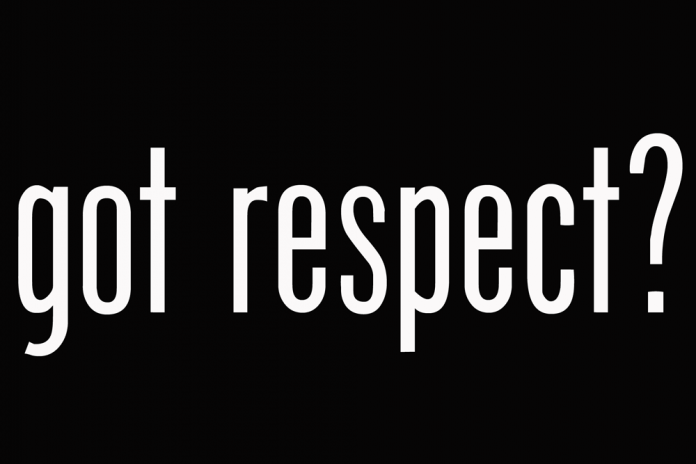 “When a Man Loves a Woman” was the name of a very popular secular song recorded by Percy Sledge. 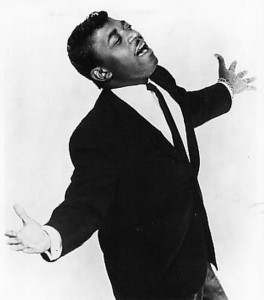 Well, this man loves a woman
I gave you everything I had
Trying to hold on to your precious love
Baby, please don’t treat me bad

When a man loves a woman

In it’s own way I believe this song describes how deeply a man is capable of loving a woman.  “She can do no wrong.”  If he truly loves her, he can even get over her committing adultery because a man understands that sex does not equal love.  Yep here’s your #WTHDHJS for the day

You read right there is a sin WORSE than adultery to a man. There are several examples of this in the Bible –

Another more famous example is the story of Hosea and Gomer

So if you start over in chapter 1 you will see that God instructed Hosea to marry a prostitute. He tells him to marry her because their relationship was to be a symbol of God’s marriage to His people Israel.  Her name was Gomer and they had three children.

In Bible times the names given to children ALWAYS had a significant meaning.  The names of the last two children that they had seem to suggest that these children where conceived from Gomer committing adultery.  Needless to say Hosea had grounds for divorce.  As God divorced Israel for spiritual adultery so Hosea divorced Gomer for physical adultery.

But notice in chapter 3 where God tells Hosea to go and get her (Gomer) back.  Not only does this brother go and get her and have to forgive her but he has to purchase her.    Just like God came and purchased us back with His Son.

Don’t have room for a full Bible study here but the point is a man’s love is so fierce that he can even get over adultery.

Society usually attributes fierce and unwavering love to a woman and rightly so.

and there’s always a but 🙂

There is ONE wrong that if she crosses that line there is another secular song that comes time – something about that line being thin or something like that but that’s another post too.

That ONE thing that she can do wrong is

Notice I did not say disrespect him.  Because in relationships there will be times where he feels disrespected or she may say or do something to disrespect him and he will give her a pass for most of those.

She will get excommunicated physically, mentally and spiritually.

Are there any Biblical examples of this