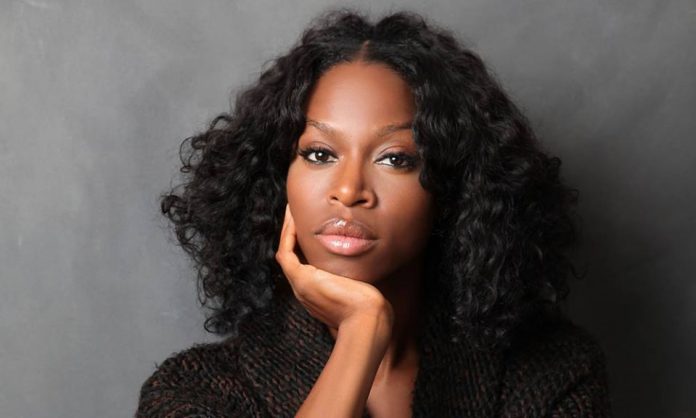 As I grow in age, I value women who are over 40 most of all. Here are just a few reasons why:

A woman over 40 will never wake you in the middle of the night to ask, “What are you thinking?” She doesn’t care what you think.

If a woman over 40 doesn’t want to watch the game, she doesn’t sit around whining about it. She does something she wants to do. And, it’s usually something more interesting.

A woman over 40 knows herself well enough to be assured in who she is, what she is, what she wants and from whom. Few women past the age of 40 give a hoot what you might think about her or what she’s doing.

Women over 40 are dignified. They seldom have a screaming match with you at the opera or in the middle of an expensive restaurant. Of course, if you deserve it, they won’t hesitate to shoot you, if they think they can get away with it.

Older women are generous with praise, often undeserved. They know what it’s like to be unappreciated. A woman over 40 has the self-assurance to introduce you to her women friends. A younger woman with a man will often ignore even her best friend because she doesn’t trust the guy with other women. Women over 40 couldn’t care less if you’re attracted to her friends because she knows her friends won’t betray her.

Women get psychic as they age. You never have to confess your sins to a woman over 40. They always know.

A woman over 40 looks good wearing bright red lipstick. This is not true of younger women. Once you get past a wrinkle or two, a woman over 40 is far sexier than her younger counterpart.

Older women are forthright and honest. They’ll tell you right off if you are a jerk, if you are acting like one! You don’t ever have to wonder where you stand with her.

Yes, we praise women over 40 for a multitude of reasons. Unfortunately, it’s not reciprocal. For every stunning, smart, well-coiffed hot woman of 40+, there is a bald, paunchy relic in yellow pants making a fool of himself with some 22-year-old waitress.

For all those men who say, “Why buy the cow when you can get the milk for free”, here’s an update for you. Now 80% of women are against marriage, why? Because women realize it’s not worth buying an entire pig, just to get a little sausage.

IF YOU LOVE YOUR KIDS MORE THAN YOUR HUSBAND YOU ARE DOING IT WRONG.