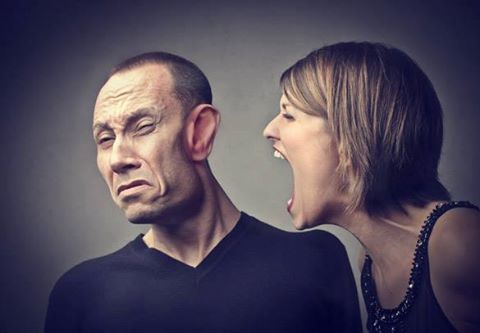 Have you ever wondered why men don’t talk much in a relationship and really don’t open up their inner soul like you crave them to or like other women do?

Is your relationship dead with no hope in sight of recovering what you once had?

One answer may be found in Proverbs 14:1

Every wise woman buildeth her house: but the foolish plucketh it down with her hands.

The true meaning of this text can easily get lost in the translation.

and in a time of anger you bring that up, throw it back in his face and try to use that knowledge as means of taunting him, mocking him or to exploit that fact that he has emotional needs, struggles, hurts, fears makes mistakes as weaknesses…

He will instantly grow bones of Adamantium and his ability to show compassion and his desire to even attempt to fulfill your emotional needs will die a record death with the words you utter.

And he will inevitably find solace in something or someone else.

A broader understanding of Proverbs 14:1

Every wise woman buildeth up her man: but the foolish plucketh him down with her words.

The power of life and death are literally in the tongue.