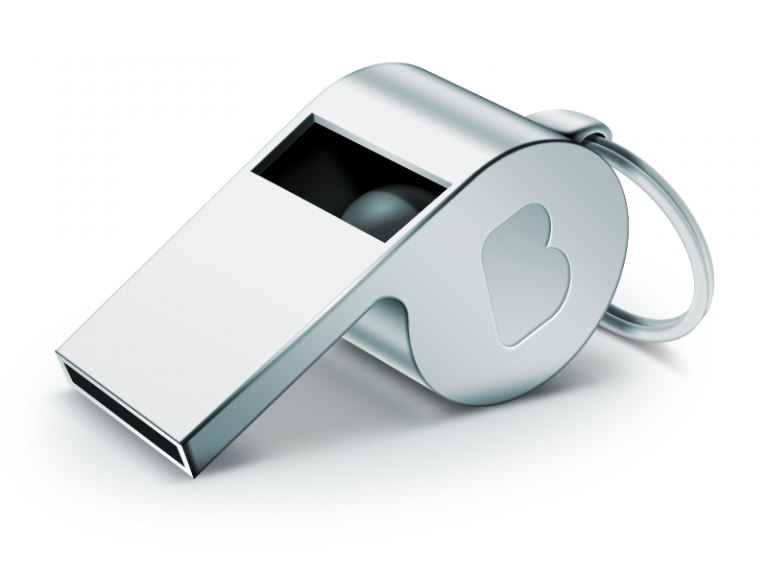 I remember going to Florida to do a seminar and we were eating over at our guest house.  They were kinda well to do and invited several couples, probably their inner circle over to eat with us.  It was about 6 of us men sitting out on the patio in front of the pool having a heated discussion and ladies were in the house a good 50 or 60 feet away.

They were in the kitchen and having their own chat session.  Both groups were lively, loud, laughing even yelling so any man yelling to his wife might have gotten our attention but certainly would not have got hers.  But right in the middle of our debate one of the wives miraculously appeared and asked why her husband was calling her.

We all looked kinda dumb founded because nobody called anyone at least that’s what we thought.

He asked her for some tea and she bounded off and came back with it a few minutes later.  Recognizing the respect she was showing him, I pried a little and asked how she knew to come when he didn’t call her.

She said “He Whistled.”

She then revealed that there was a big huge mall where they used to live and running around with the kids to different stores it would become hard for them to find each other sometimes so they developed a special whistle that he would do just for her to get her attention.

So while we were arguing about sports or whatever “He Whistled” and while she was inside laughing and talking to the other ladies, her ear was tuned to hear that whistle in the midst of their own conversation.

I try to only do one per lesson but #WTHDSJS

You read it right.  He whistled and she came.

By this time us other men have completely forgotten what ever we were talking about and another guy asked him to do it again.  So “He Whistled” and it was literally barely loud enough for us men to hear who were sitting at the table.  So then we asked how in the world did she hear that while she was in there talking more importantly in a HUGE mall with thousands of people and even being hundreds of feet from each other did she have bionic hearing or what.

She just smiled and kinda chuckled at our bewilderment and said no I just hear it.

I don’t know if my friend was just showing off or if he really wanted some tea in the middle of our conversation but whatever the case needless to say I have been contemplating that experience over and over again since it happened.  It is one of the clearest examples