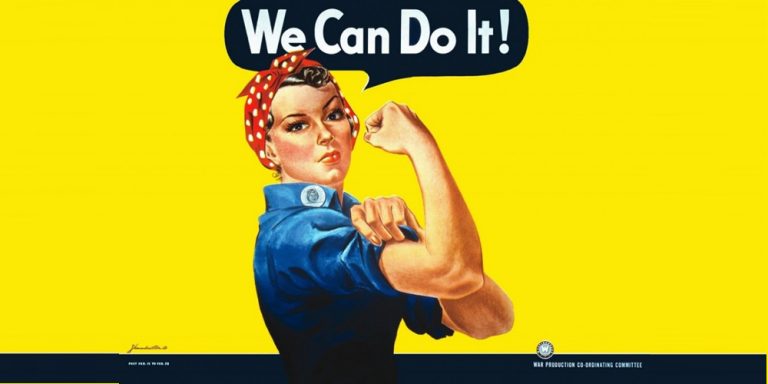 So I was surfing for something or another and came across this radio show clip about whether an alpha female can ever submit to an alpha male.  The caller was complaining that even though both her and her man were highly educated and both were making good money, when it came to making financial decisions the man never includes her.

There were two hosts one male, one female, and the male host tried to explain to the caller that being an “alpha female” only existed in a scenario where there are other women but when it comes to her interaction with her man there is so no such thing as an alpha female.  For some reason the caller couldn’t grasp the concept.  So I googled it and sure enough I see why the caller was having a hard time.  I have heard the term before but never really researched it to have an opinion about it. Maybe it was because I was never pressed to be the alpha male or maybe it was because I possess enough of the so called alpha male characteristics to be considered one I didn’t see the need to compete.

Anyhoo as I read a few things about alpha females I see where a major problem lies.  Alpha females either don’t know how or don’t know when to turn off their alpha ness.  This is what the caller had such a problem with.  If you believe in this concept then understand, I am not saying their is anything wrong with considering yourself an alpha female but once you are in a relationship if you are become guilty of out alphaing the one he is supposed to be the alpha then “Houston we have a problem.”

So here is a post from a website talking about what it takes to love an alpha female.

Not to many men (if any) want to come home to this everyday.