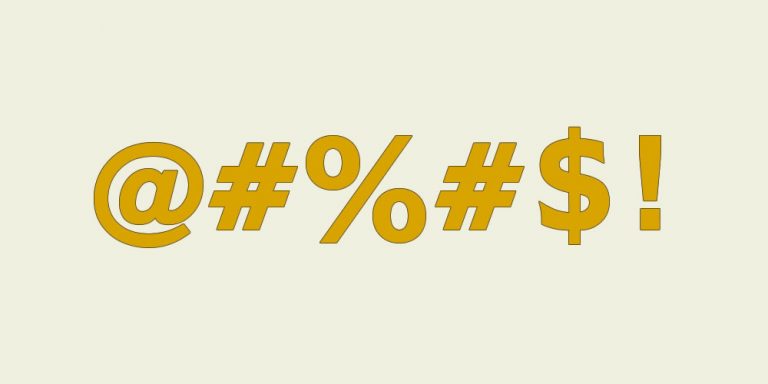 Swearing is Bad for Society

A woman swears because she lack’s the vocabulary to express her thoughts and feelings.