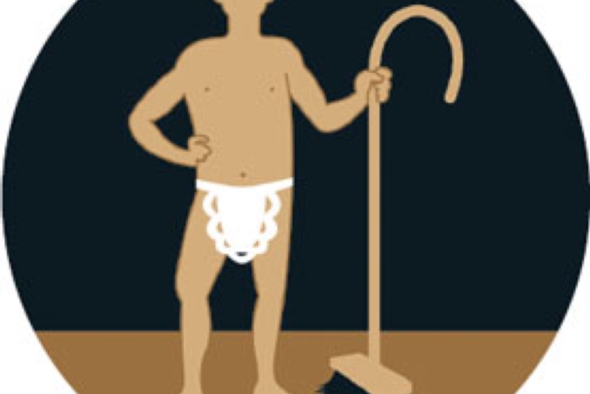 Conventional wisdom suggests that women are drawn to men who help out around the house. Yet new research indicates that some divisions of labor may be sexier than others. A February paper in the American Sociological Review reported that married couples in which men take on a greater share of the dishes, laundry and other traditionally female chores had sex less often than average, which in this study was about five times a month. Yet couples in which men confined themselves largely to traditionally male chores such as yard work enjoyed sex more frequently than average. Taken to the extreme, men who performed all the traditionally female chores would have had sex 1.6 times less often than men who did none of them. The study authors, from the Juan March Institute in Madrid and the University of Washington, arrived at the correlation by crunching data from the National Survey of Families and Households (NFSH), which gathered survey information from 4,500 U.S. married couples. The researchers ruled out any kind of coercion on the part of the “manly” chore-performing husbands by looking at data from the same survey on sexual satisfaction: they found that women from households with more traditional divisions of labor felt no less happy with their sex lives than women in more gender-neutral ones.

The study has its skeptics. Its data were gathered between 1992 and 1994, making demographer Sharon Sassler of Cornell University wonder about their relevance today. “In the past two decades,” she says, “who gets married has changed considerably.” Today most couples cohabit before marrying, and a large proportion of the women in those couples, Sassler argues, are not satisfied doing a disproportionate share of so-called women’s housework. According to Sassler, frequently those couples do not marry, making the set of couples who would qualify for the NSFH today profoundly different from the set in 1992.

Study co-author Julie Brines, a sociologist at the University of Washington, says men and women have deep-seated ideas about what is masculine and feminine. Displays of masculinity may evoke feminine displays in women, which activates or intensifies sexual charge. Put the man on a rider mower, in other words, and boom—fireworks. Stand him at a sudsy sink, and it’s a probable no go.